Posted By The Eco Plumbers 23 Sep. 2015
As days pass and the drought in California continues, homeowners, businessmen, and farmers are feeling the effects of the dryness and the water conservation policies. However, people are not the only ones suffering from the dry conditions. The wildlife in the area is also suffering to the point of endangerment.

Here are just a few ways in which the wildlife in the area is changing, sometimes permanently, because of the extreme drought conditions:

Human-wildlife interactions – Animals that normally would stay away from humans in the California forests are searching for resources in a wider range, bringing them into close contact with humans. Mountain lions and bears are just a few of the species that have been venturing closer and closer, two species that also pose a threat to human safety. The state is encouraging residents to avoid feeding wildlife that wanders into the communities.
Low-flow rivers and fish – Fish such as salmon, which normally migrate great distances during their lives, are having a hard time moving through areas where the water levels are not high enough for survival. The state and conservation agencies are working hard to ensure that fish species such as salmon and trout are able to access the resources they need for survival, but endangerment is still a serious threat.
Young squirrels jump from nests for food – In December, the Los Angeles Times reported that baby squirrels were leaving their nests to search for food and could not find their ways back home. One nonprofit took in more than 2,200 orphans in 2014. Although squirrels often have been one of the most abundant forms of wildlife in communities throughout the nation, drought trends are making it more difficult than ever for young wildlife to make it to adulthood.
Mojave crisis affects many species – In the Mojave Desert area, the wildlife has historically relied on interspersed marshes for water. Now, those areas are drying up and the lack of access to any water is weakening the wildlife there. Many animals are accustomed to surviving with very little water, but they can’t make it when their limited resources start drying up completely.
Risk of disease – Every species in the state faces an increased risk of contracting disease and infection without diverse water resources. More animals are relying on a single source of water for survival, increasing the risk of infection. Animals that can’t move to better resources struggle to survive.
Domino Effect
Like all changes in the natural world, the extended drought in California has a domino effect on everything from the soil makeup to the future generations of wildlife. To help preserve these precious limited resources, The Eco Plumbers has been sending efficient toilets that save millions of gallons of water per year.

If everyone in the area makes an effort to use less water and install high-performance and water-saving technologies, the combined effort can and will slow down the depletion of resources. Use less water for the welfare of your household, your state, and the wildlife that calls California home. 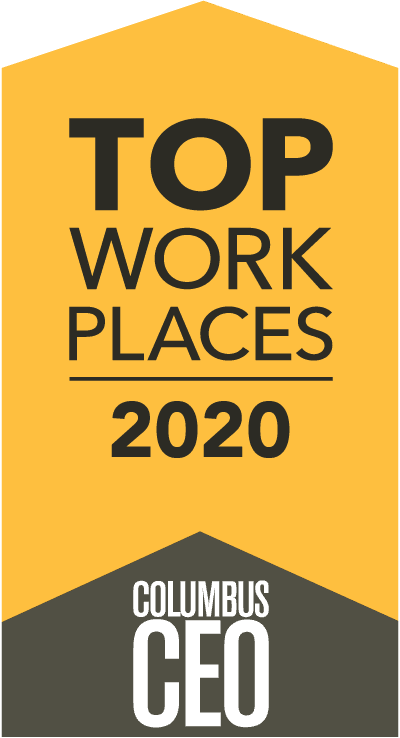 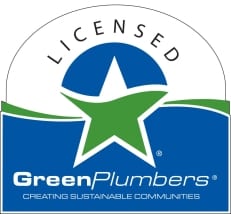 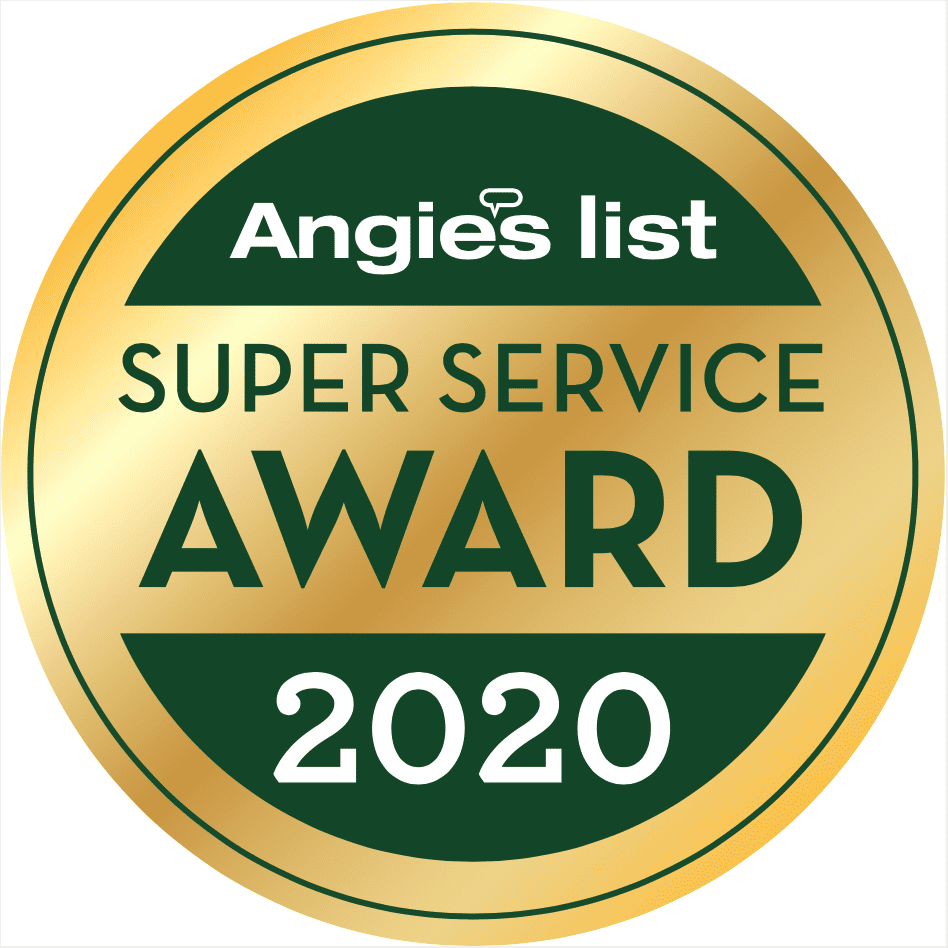